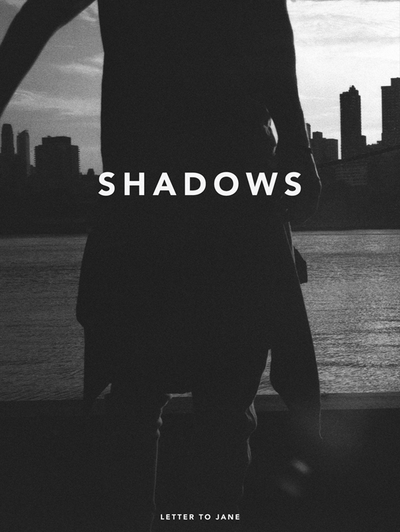 Letter to Jane is an independent arts magazine for the iPad by Tim Moore. Based in Portland Oregon, we give artists an unfiltered platform for them to share their personal creative work and ideas without compromise