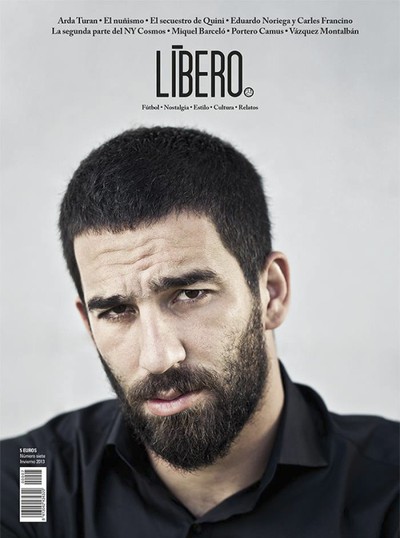 Líbero is a spanish printed magazine born in June 2012. Its goal is to join culture, politics, fashion, art, literature... with the most popular sport, football, with an elegant and clear design. 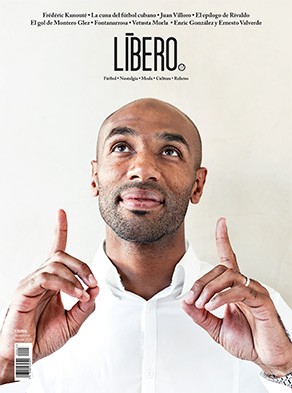 In the Winter issue Frédéric Kanouté is the main character. In an interview with the striker of Mali, he talks about religion, society and the Middle East conflict.

Football in Cuba and Africa, the Valencia CF supporters, the football memories of the spanish music band Vetusta Morla, a chat between the journalist Enric Gonzalez and the coach Ernesto Valverde or a poem of Luis García Montero are some of the articles in this third issue.