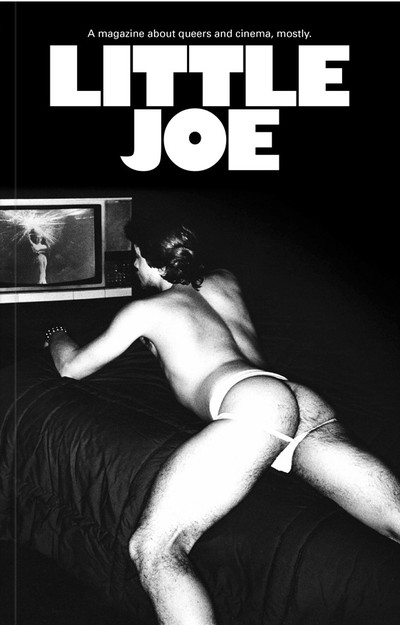 A magazine about queers and cinema, mostly. 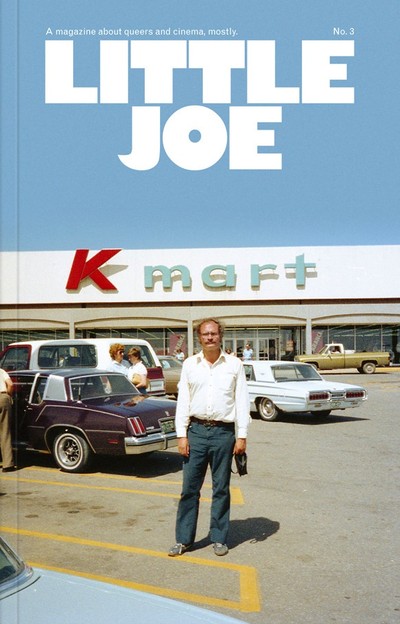