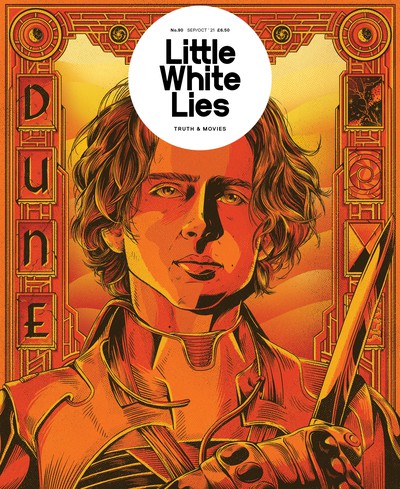 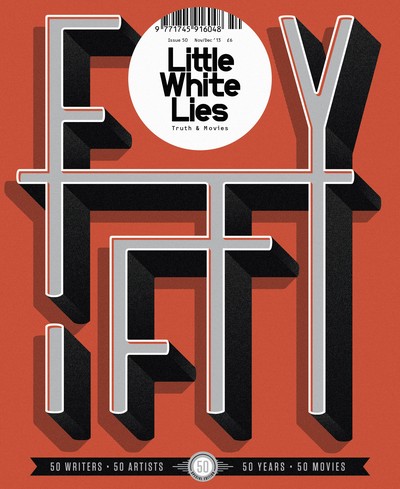 Little White Lies 50 offers a unique celebration of the last 50 years of cinema, as interpreted by some of the best film writers, makers and artists working today. For this one-off anniversary edition we've stripped away all the usual features and reviews content, assigning 50 guest contributors a year between 1964 and 2013. They were then tasked with choosing a film from that year and finally a single frame from that film. Where each contributor went next was totally up to them. To accompany each entry, 50 bespoke illustrations were also commissioned, comprising a wide array of seriously awesome design talent. Entries include:

-Rian Johnson, director of Looper, on his Scorsese screen epiphany.

-Chinese luminary Jia Zhang-ke says why '80s dance movie, Breakin', made him the man he is today.

Plus, read about David Lynch's last great movie, a love letter to Faye Dunaway, the faded London in Michael Tuchner's Villain and the ghost of Three Men and a Baby.