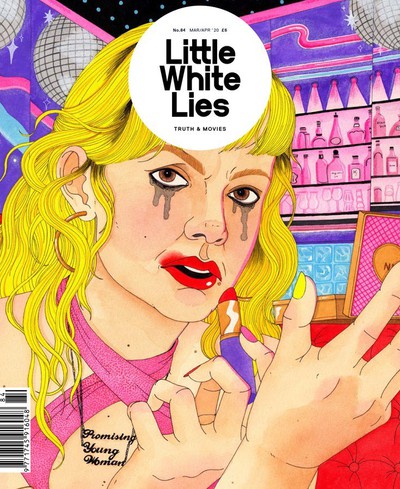 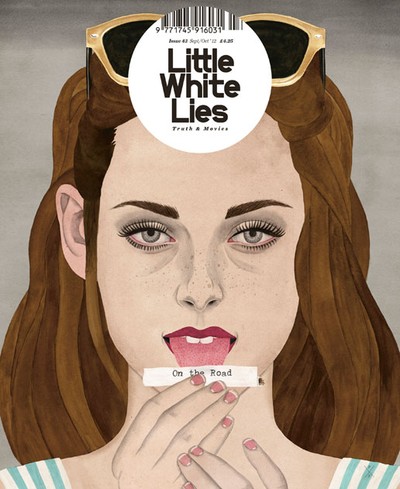 Cruising into UK cinemas on October 12, On the Road sees Sam Riley, Garrett Hedlund and Kristen Stewart set out across America in search of life and adventure. Channelling the stream-of-consciousness spirit of Kerouac's legendary original manuscript, the entire features section of LWLies 43 was typewritten and hand-illustrated onto a single scroll on August 10, 2012 in our 71a events space.

Beyond the striking cover portrait by top illustrator Paul X Johnson, we speak exclusively to Kristen Stewart about what it's like being the world's most talked-about actress, while Garrett Hedlund considers superstardom and Walter Salles talks freedom and fatherhood.

Elsewhere, we present a visual celebration of twentieth-century radical individualism, rediscover Shirley Clarke, go in search of Ingmar Bergman and get the view from the track with a modern-day hobo. All that plus a whopping 32 new movie reviews and interviews with Rian Johnson, Guy Maddin and Miguel Gomes.