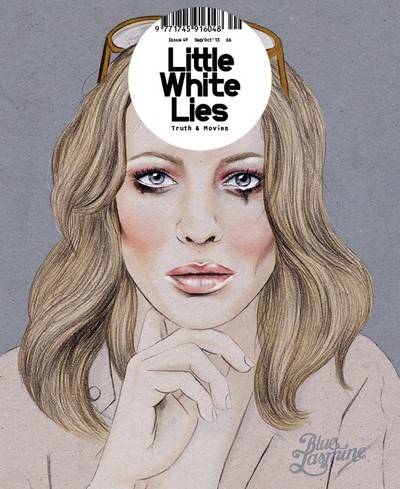 Inspired by our feature film:

Woody's Women: From Keaton to Cate Blanchett, how the cinema of Woody Allen is defined by his relationship with the opposite sex.

Streetcar Stories: Tennesse Williams' enduring tale of love and death in the Deep South, A Streetcar Name continues to leave its mark on modern cinema.

The Art of Defending Woody: Woody Allen has made his share of bad movies, but there's no shortage of people willing to stand behind them.