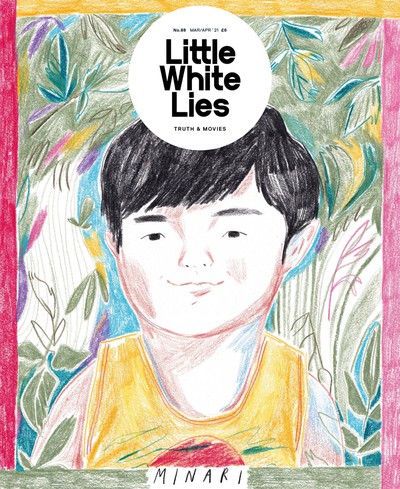 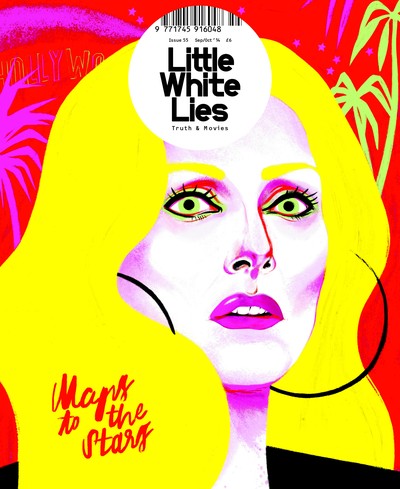 “The Mapt to the Stars Issue”

This issue is inspired by Maps to the Stars, a withering satire of Hollywood directed by Canadian legend, David Cronenberg.

We speak to the director about the movie industry's incestuous creative tendencies, and we also hear from the film's award-winning star, Julianne Moore, about her three decades as one of the world's most talented and distinctive actors.

The issue contains a special sealed supplement containing an interview with director David Fincher ahead of his new film, Gone Girl.