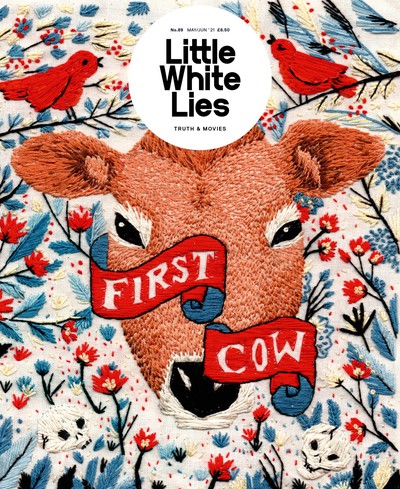 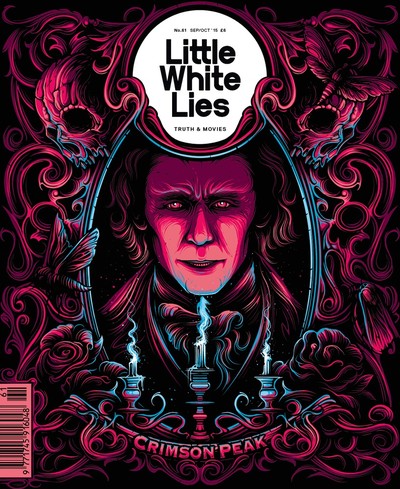 The Great Guillermo LWLies talks to the lord of darkness himself, Mr Guillermo del Toro, director of our cover film, Crimson Peak.

A LWLies Haunted House Fun Map Don’t leave home without this guide to the real haunted houses that inspired the iconic stacks of classic cinema.

Reign In Blood Nick Pinkerton offers a potted history of the red stuff and its relationship to stage and screen, covering the entire gamut from Sophocles to John Wick.

Plus, we gamble away all of Pedro Costa’s Horse Money; Jason Clarke and his merry band scale the heights of Everest; Joaquin Phoenix discovers he’s an Irrational Man; Sarah Gavron fights for the franchise in Suffragette; Jafar Panahi hails a Taxi; Craig Roberts assures us that he’s Just Jim; Robert Pattinson is a celebrity smudger in Life; Fake Elvis has left the building in Jeanie Finlay’s Orion; Doona Bae helps out A Girl At My Door; Tom Hardy and Tom Hardy butt heads in Legend; and Colin Farrell decides he’ll have The Lobster.