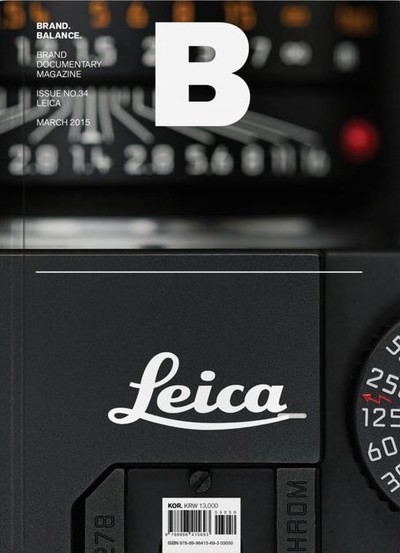 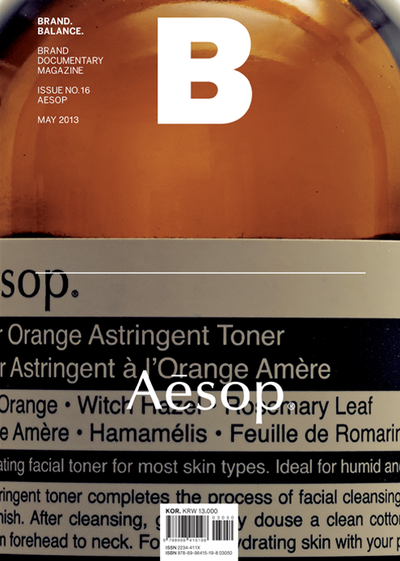 Aesop was established in 1987 by then an owner of a beauty salon, Dennis Paphitis in quest for superlative beauty products. Defying conventional wisdom in marketing and branding, Aesop has been demonstrating solid performance in establishing its own brand by showing its near-stubbornness in maintaining its taste and uniqueness. Thus the Australian cosmetic brand has set itself apart from other competing cosmetic brands in the midst of fierce competition.