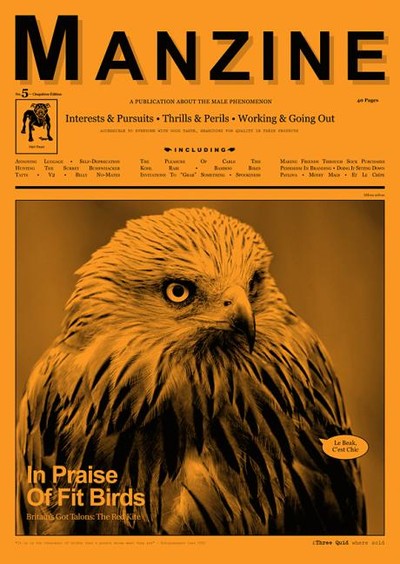 Manzine’s is a biannual magazine for men, plus an associated website. The print title is available to buy online and in selected retail outlets in the UK, Europe and USA. It is produced by a group of leading men’s magazine writers, editors, art directors and photographers between London, Berlin and the US, and offers an alternative to mainstream men’s media. Manzine was first published in 2008 and is now into its sixth edition in print. 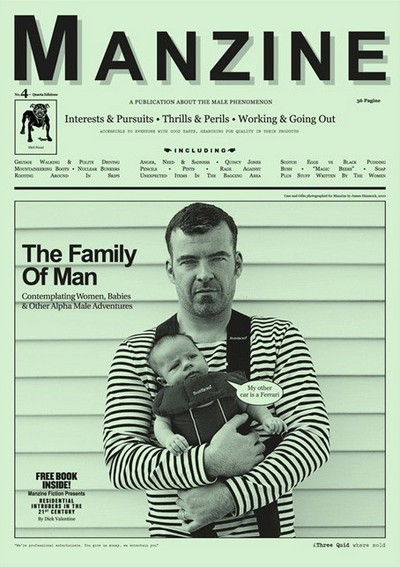 “The Family of Man”

FREE Fiction Extract By Dick Valentine (Electric Six): “Residential Intruders in the 21st Century: Real Demons, Aliens and Monsters That Visit Me In My Apartment”