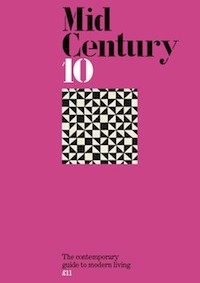 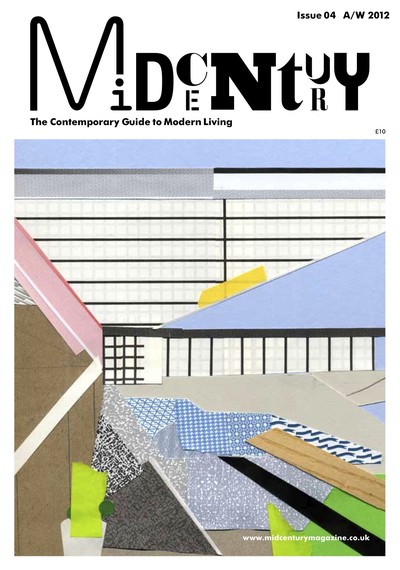 • The photographic genius Julius Shulman and the Case Study houses in California. • The couple who created a temple to Scandinavian Modernism in Surrey. • The 1960s showbiz credentials of the Manygate Lane Estate in Shepperton. • The story behind British furniture institution G-Plan. • A buyer’s guide to the Stag ‘S’ Range sideboard. • A collectable front cover collage, commissioned from design agency Hyperkit.