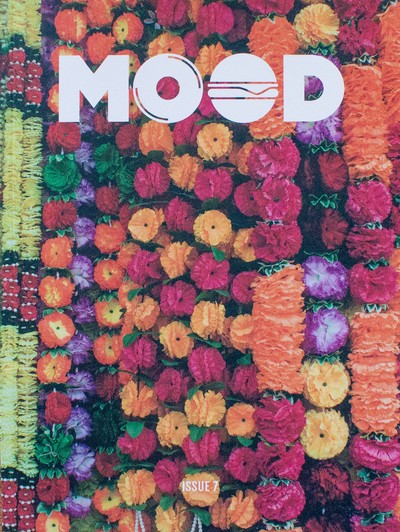 MOOD is a magazine about music and food. Created by Emma Hovel and Mario Villar, its first issue was published online in September 2012. We try to put together two of our great passions and present them in a beautiful format, both in paper and online. 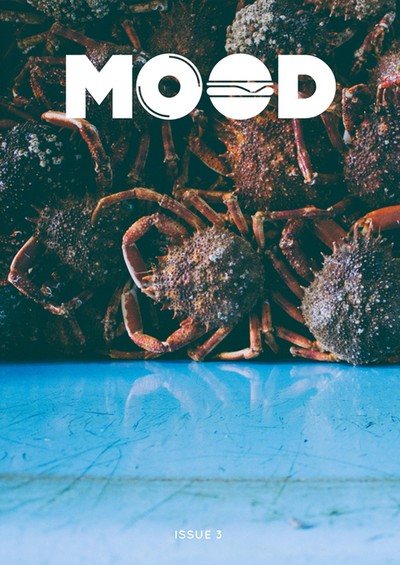 Issue 3 looks at the people behind the products that make life better: Belgian beer, gig posters, Chinese food and more. And MOOD keeps traveling. This time to find a music and food paradise in Northern Spain, to discover how much fun bowling can be across America and to capture one of the most magical music festivals on earth in England.