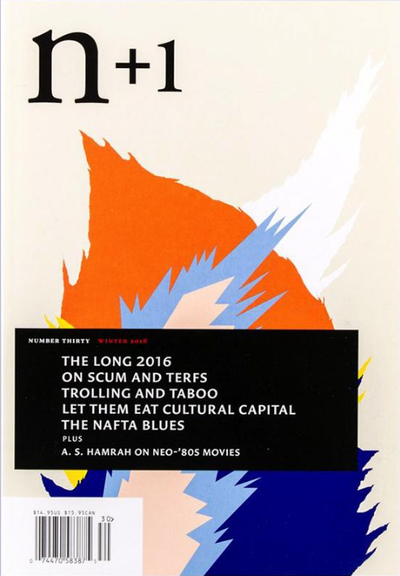 n+1 is a print magazine of politics, literature, and culture founded in 2004 and published three times yearly. 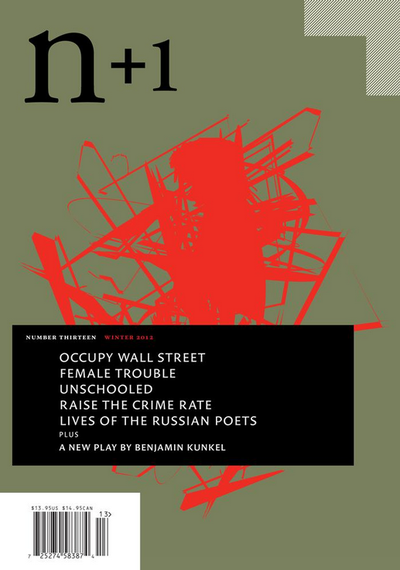