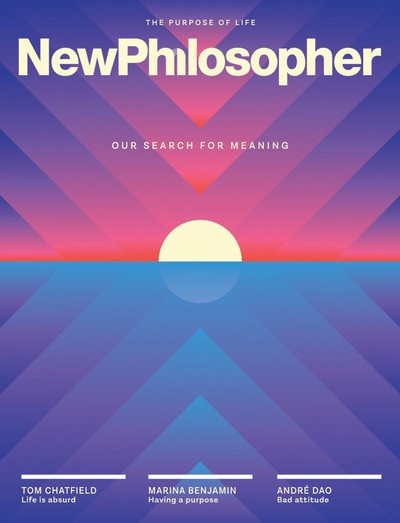 Your mind deserves it: New Philosopher is filled with culture, philosophy, sociology and art that will bend your mind and change the way you view the world around you. 132 beautifully-designed perfect-bound pages on 104gsm matte paper. 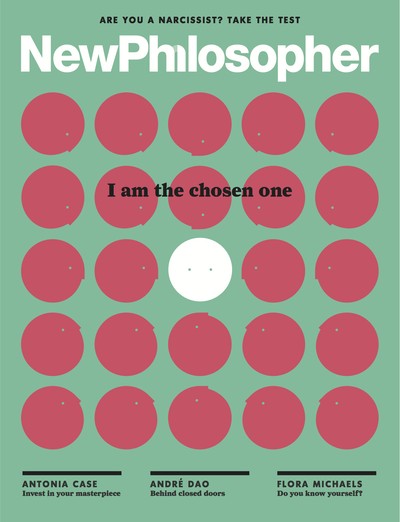 Today there appears to be no stigma attached to bragging about one’s achievements; to the feeding of trivialities to followers, fans and friends. Has the ancient proverb “know yourself ” been hijacked and redirected, destination “love yourself ”? - See more at: http://www.newphilosopher.com/#sthash.slT6IjJb.dpuf