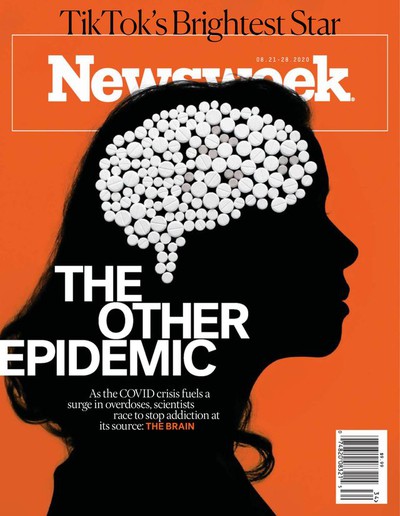 “I Still Believe in Lance Armstrong”