Since 2011, Of The Afternoon has published photography both online and in print to an international audience. What started as a blog evolved into our first print issue in 2012 and later, an exhibition in London in February of 2013. As interest has grown in the print magazine Of The Afternoon’s online presence has expanded through social media sites such as Facebook and Twitter. These daily updates on social media help to keep our readership informed on everything regarding contemporary international photography. 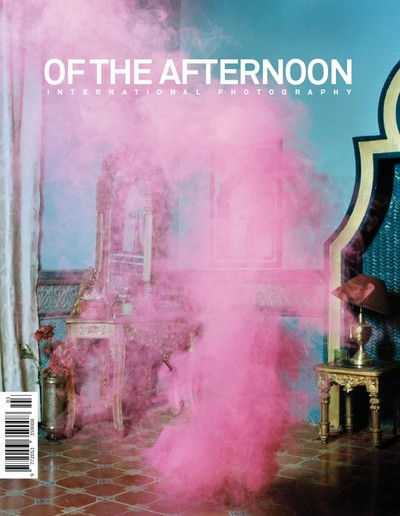