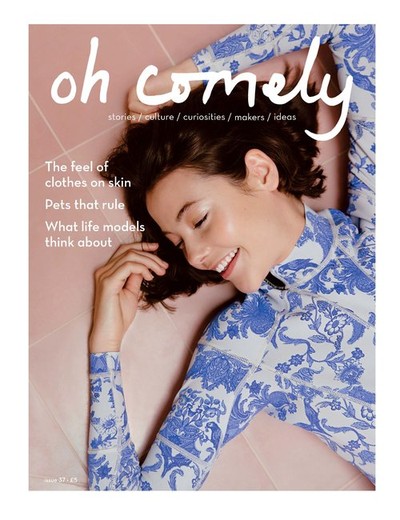 It is a magazine that makes people smile, full of quiet moments and stories. Read it with a cup of tea or a toddy. 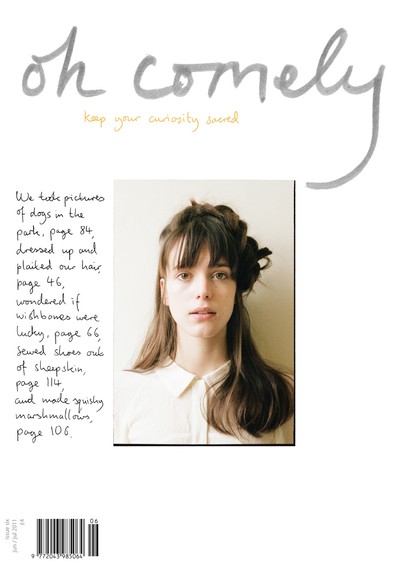 We discovered how beautiful plaits can be. Photographers took pictures of dogwalkers in the park. We tried our luck by testing out wishbones and broken mirrors, and had a game of cards to decide the matter. We sewed our own shoes out of sheepskin and made felted booties from wool.