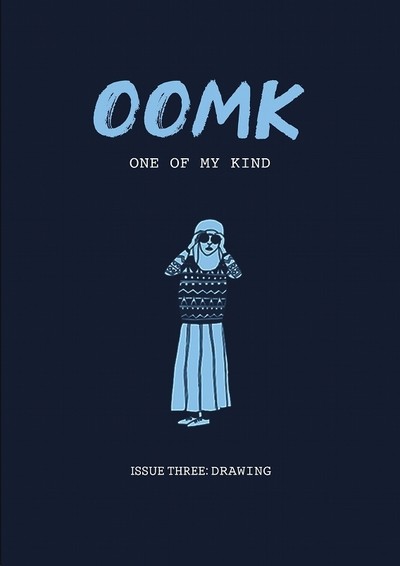 One of My Kind zine is a highly visual, handcrafted small-press publication. Our content largely pivots upon the imaginations, creativity and spirituality of women. 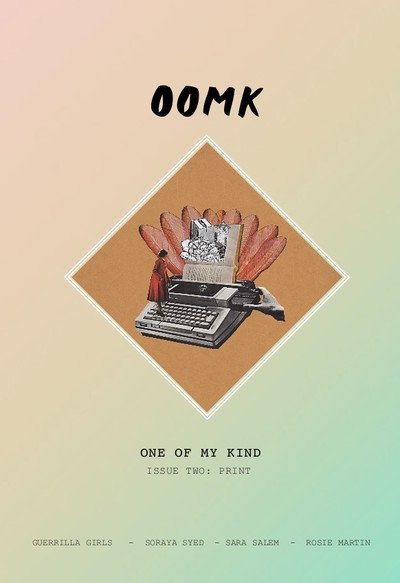 Issue 2 is a celebration of PRINT and is packed with interviews, articles, art, photography and illustration from over 40 female artists, writers and activists (and a few men too).