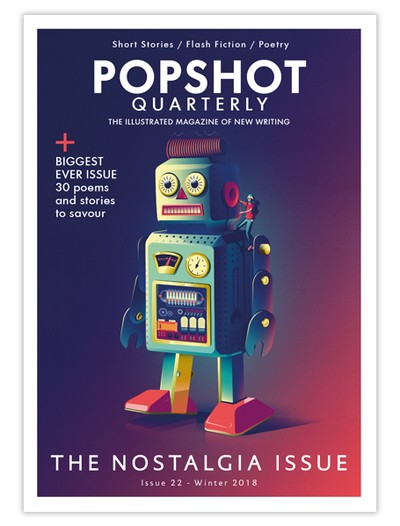 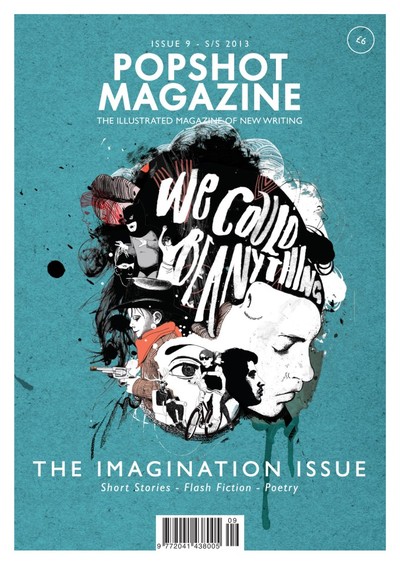 Our ninth issue, which pays homage to one of the finest facets of humankind - the imagination. From tall tales of market stalls selling ideas, to imagined rooms and lives that gradually become real, to worlds where we find our lost loved ones again: Issue 9 is chock-full of short stories, flash fiction, and poetry that addresses the ethereal, the surreal and the fantastical creations of our minds.