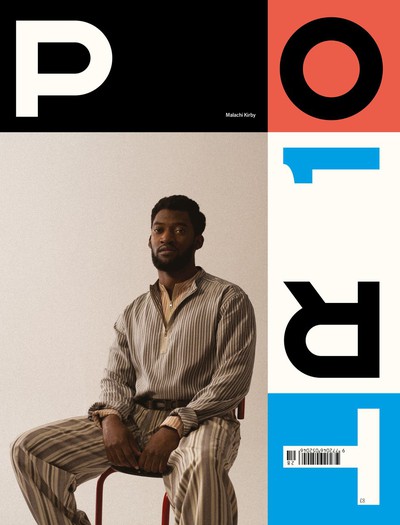 No other magazine combines men's tastes in style, intelligence and culture as powerfully as PORT. PORT brings together an international group of award-winning editors, art directors, stylists and writers, along with a stellar cast of contributing editors including Jon Snow, Hanif Kureishi, Samantha Morton and Fergus Henderson. PORT launches as the credible and intelligent answer for men interested in every aspect of their world– style, travel, design and living, architecture, literature, entertainment and global issues – connecting the reader with genuinely engaging content. 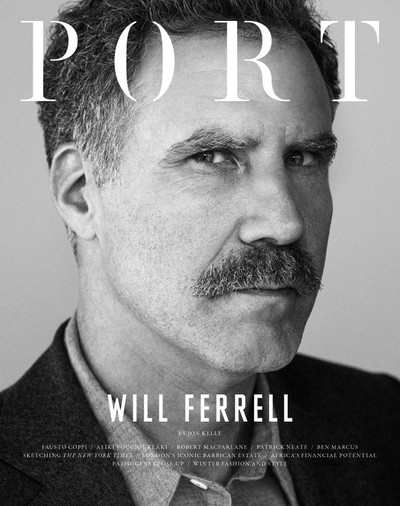 This PORT’s issue features an exclusive cover interview by the New York Times magazine's Jon Kelly with acclaimed comic actor Will Ferrell Highlights from the issue include: • AW12 Collections, and an exclusive watch shoot by Stefan Heinrichs with styling from David St John James • Fiction by Ben Marcus and commentary essays by writer Ali Smith and theatre director Neil LaBute • The Rise of Africa: a look at alternatives to traditional aid and development on the African continent • Robert Fripp on his favourite book • Rapha cycle-wear founder Simon Mottram on legendary Italian cyclist Fausto Coppi • Design director Tom Bodkin explains how he sketches out the front page of the New York Times • 10,000 Hours with luthier Shem Mackey who has managed to recreate sounds that haven't been heard for centuries • The Gods of car design, including Ian Callum of Jaguar, Karim Habib of BMW, Giulio Cappellini of Ermini Automobili / Cappellini and Fabio Filippini of Pininfarina • A fascinating photo essay on nature's most resilient and durable pathogens