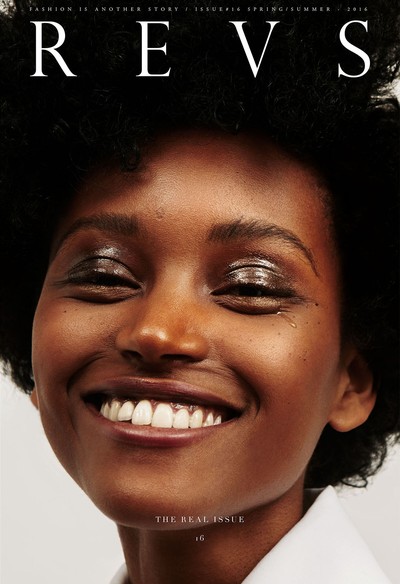 REVS magazine is a Fashion and Art magazine directed by a team based between Helsinki and Tokyo.

What’s real, what’s not, who could say? So we just went at it being ourselves. We are readers, students, artists, professionals, friends. We are anyone, everyone. Why bother giving you another when we can give you the real one.

This is the real issue.