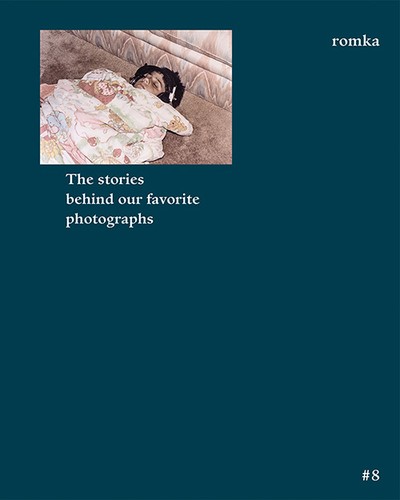 Since 4 years the independent photography magazine has been offering a platform for photographs that really mean something. People from all over the world submit their favorite pictures and tell the stories that lie behind them. romka is a collective photo album in which both amateurs and professionals archive their memories. The readers are encouraged to submit their own favorite photographs to participate in the ongoing project. 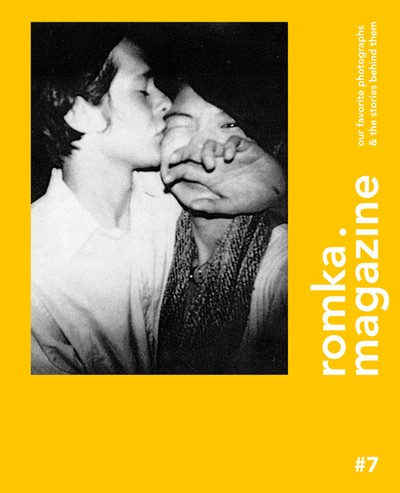