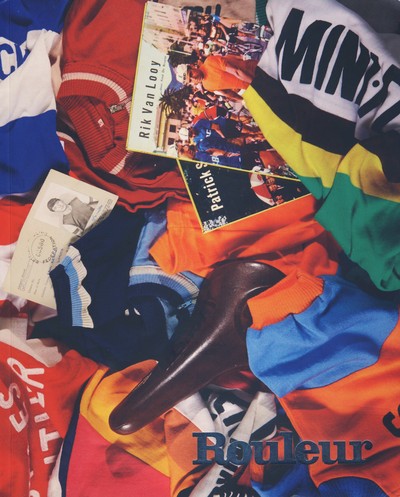 Rouleur is the highly acclaimed cycling magazine, issued eight times a year. It brings together leading cycling writers and photographers to convey the essence and imagery of road racing. 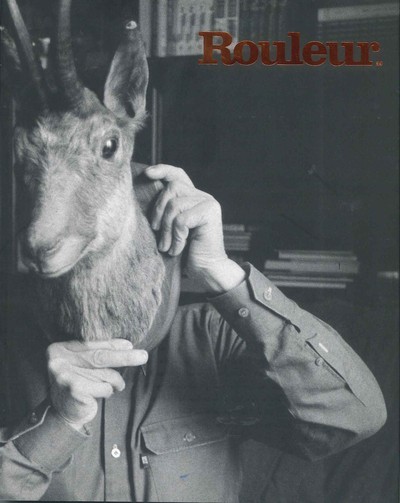 Stick a number ending in one to your Tour de France jersey and the pressures at the biggest race in the world multiply tenfold. Enjoying protected status comes with a catch: you must deliver. Millar considers the pros and cons of being a one.

Chris Froome likes to catch an octopus, bash its brains out on a rock and take it home for lunch in Monte Carlo. Ned Boulting asks Team Sky's Tour leader designate whether he has the killer instinct of a Tour winner. Taz Darling photographs the Froome Dog.

The 1987 edition of the Tour featured a record 25 stages over its three-week duration. Eddy Merckx took home 111 yellow jerseys during his career. Police found 234 doses of EPO in the boot of Festina soigneur Willy Voet's car in 1998. Paul Fournel portrays 100 Tours in 50 numbers, illustrated by Jo Burt.

Colin O'Brien and photographer Paolo Ciaberta head to Corsica for Critérium International, the island's dry run for Le Grand Depart. Guy Andrews hangs out with the Vittoria neutral service crew at Milan-Sanremo, a memorable edition of the great Classic. Carlos Arribas and Timm Kölln visit the wonderful Julio Jiménez, King of the Mountains at both the Tour and Vuelta in 1965. Ian Cleverly heads to Belgium in the company of Russell Downing, a first-timer at Flanders and Roubaix, then flies to San Diego to discover a world of pedals with Speedplay's Richard Bryne.

Plus columnists Matt Seaton, William Fotheringham and Johnny Green in another 260-page edition of quality and distinction.