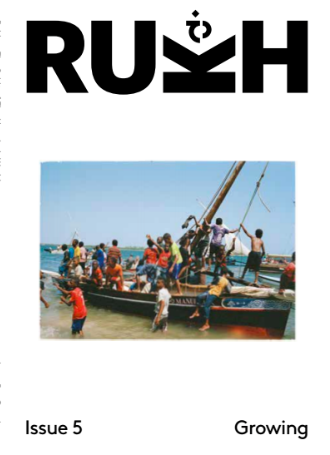 "Where are we now" asks the Marrakech Biennale 14 featured in this issue. How has the Arab world grown since its uprises and how do our children grow up there? From Za'atari camp in Jordan to education, from Saint-Laurent Hedi Slimane to urban farming in Algeria and breast implants in Beirut, this is a playground for features revolving around growth!