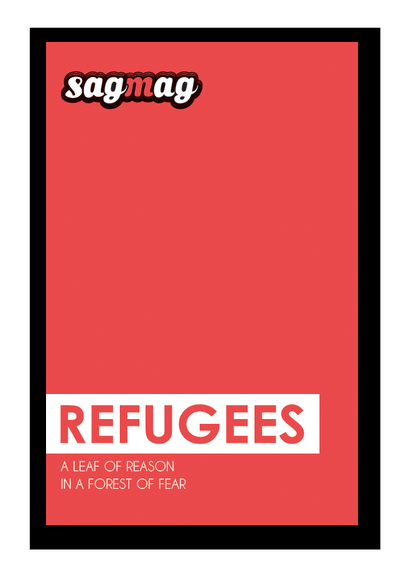 Anger, hate and fear have no borders, so why should compassion and love? 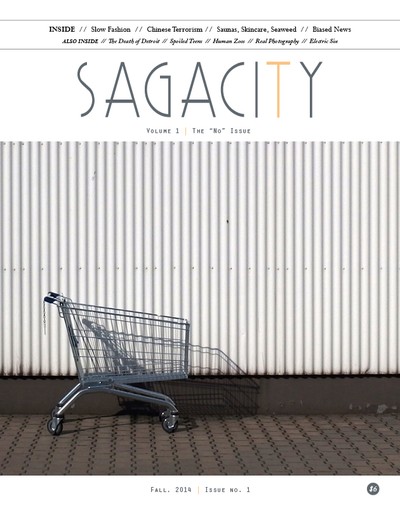 “No” can some in all shapes and sizes, but it’s not always the scary, devastating word we believe it to be. In our first issue, we take a look at a variety of stories. Some stories are about people who have said, “no” to traditional ways of doing things. Some stories are about “no” being forced upon a group of people. And some stories are about ideas and topics where the word “no” was an absent thought. One person who has said “no” to the traditional way of doing things is Josephine Raun, a Danish fashion designer who is trying to make Copenhagen the slow fashion capital of the world. Another person who’s going against the grain of tradition is Dom Bridges, founder of Haeckel’s Skincare Products. His combination of seaweed and skincare has brought him attention in esteemed publications like Esquire and Monocle. And Sagacity.