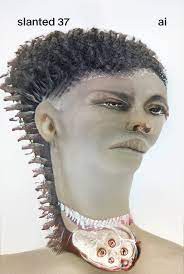 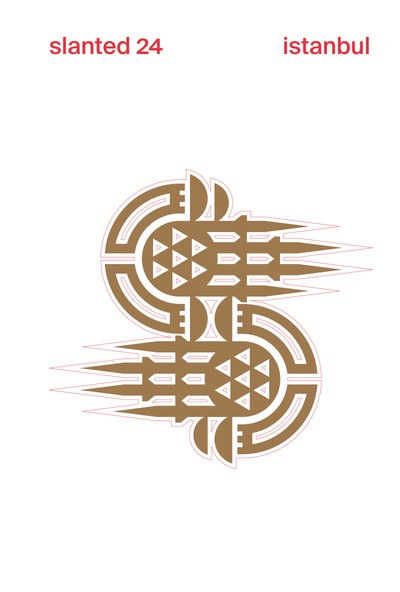 Istanbul – the city on the Bosphorus – is famous for its countless minarets, magnificent palaces, colorful markets and traders, seagulls and stray cats. Istanbul is the only metropolis in the world that unites two continents. Traditional crafts collide with a young and blossoming art and design scene, which is slowly changing the face and image of the city.

Slanted takes a close-up look at contemporary design work and all the tumultuous developments in this cultural melting pot city balanced between the Orient and the Occident. On their one-week-trip the Slanted team met 15 design studios and produced comprehensive studio portraits which provide a vivid and up-to-the-minute picture of the scene.