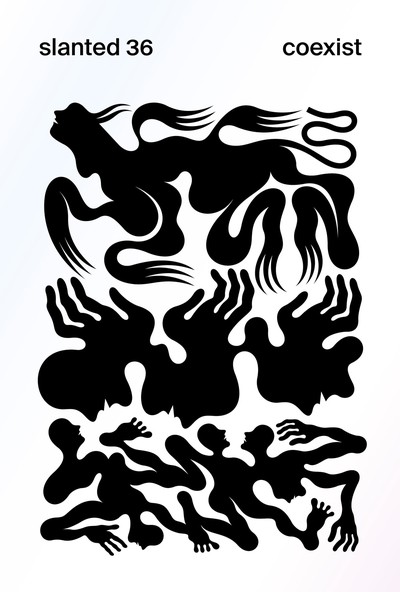 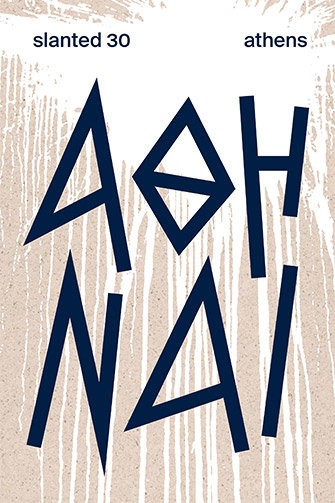 In the spring of 2017 the Slanted editors embarked on their trip to Athens to take a close-up look at the contemporary design scene there. At the same time, the Documenta took place for the first time at two sites with the same credentials as the core of Adam Szymczyk's concept. He wanted to show art against the background of other commercial urgencies. Athens, in parallel to Kassel, offered the perfect canvas: differences between rich and poor, between Germany and Greece, but also between different cultures in Europe, facing crisis, boundaries and displacement. All the designers Slanted met though talked very positively about the event, bringing back art and life to Athens, suffering from draconian cuts in culture budgets.