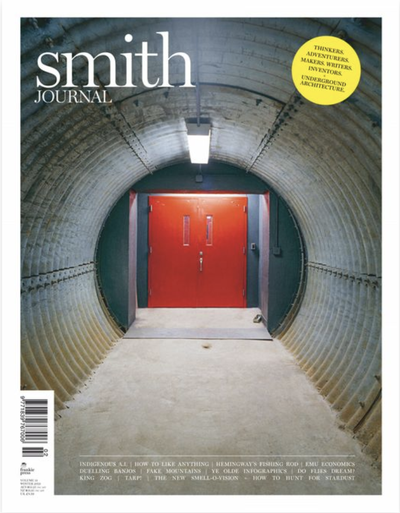 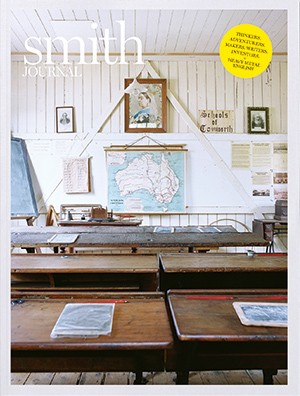 If volume 11 had a soundtrack it’d be a mix of death metal, hip hop, pop and rock... but not in the ways you might expect.

We delve into the canon of Death Metal English, where grandiose metaphor, polysyllabic words and riffing off the King James Bible are encouraged. On the flip side, the new editor-in-chief of the world’s most sensible tome, the Oxford English Dictionary, tells us how he’s bringing a very old book into the digital era.

From words to beats: boomboxes were the size of a briefcase with more circuits than a super computer, but they defined the music scene of a generation. Our illustrated feature will take you back there.

When astronaut Chris Hadfield performed David Bowie’s “Space Oddity” from the International Space Station, he connected with millions of people on Earth. He discusses 10 things he believes, like the importance playing guitar in zero gravity.

Then there’s Andy Walker, a former hard rocker who now builds walls, paths, bridges and stairs from volcanic basalt. His motto? “Too much rock is not enough.”

That’s just a glimpse of the line-up in volume 11. For more, including flying rats, spy games, Breaking Bad tattoos, home brewing, sleeping bags, small museums, pop-culture posters and other curious things, click one of the links below.