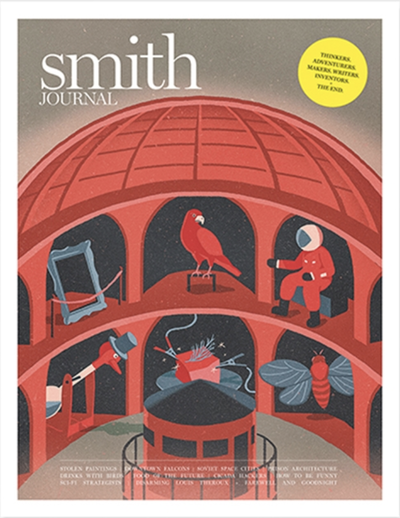 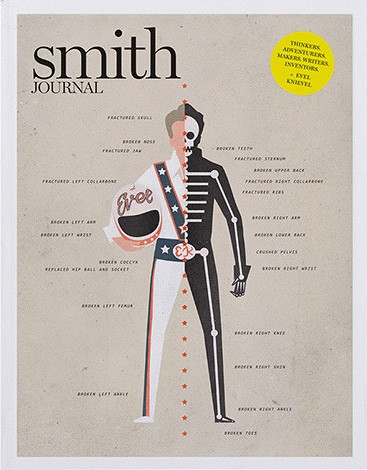 There's nothing like the spectre of death to make you stop and appreciate the wisdom of great minds.

Not famous quotes from well-known leaders, or those sappy inspirational catchphrases, but sagely nuggets of advice from forgotten legends as well as useful info from ordinary blokes, who have seen and done it all.

Volume nine is full of the latter.

There's Evel Knievel, the daredevil Godfather, who was once described as "the last gladiator of the New Rome" and all the crazy deeds that broke nearly every bone in his body.

Author Tim Winton gives us 10 things he believes, and as you'd expect from such a great writer, he's equally poetic and passionate about each of them.

American comedian Rob Delaney explains how becoming a father makes you think about kissing men with stubble and occasionally makes you cry in the middle of a long jog.

Three guys from London, who have set-up the first copper distillery in the city in nearly 200 years, spill the secret to making great gin.

Doctor Karl Kruszelnicki lists six things that science is yet to explain, including sun sneezes, the allure of kissing and why some people eat their boogers.

And then there's Magnus Walker, a Brit who moved to LA with nothing, built an empire and now spends his time collecting old Porsches, but only so he can chop them up. His credo is 'dirt don't slow you down', which we love, because it's a reminder that it's often better working on something new instead of polishing something old.