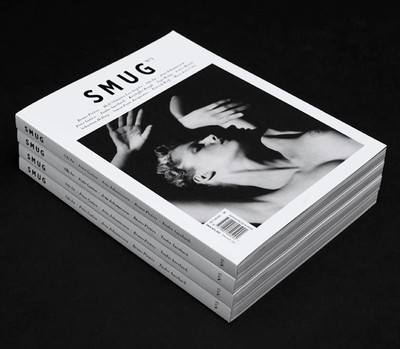 SMUG is a bi-annual fashion and art magazine founded in Oslo, Norway. Since the launch in november 2009 it has established itself as the leading, norwegian independent magazine covering art, fashion, and culture.