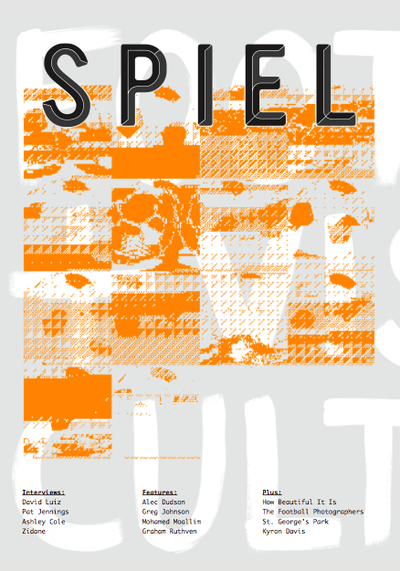 Spiel is a sports and culture magazine based in Liverpool. 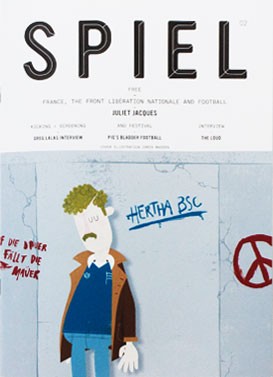 In Issue 2, originally Distributed as part of STACK, Juliet Jacques looked at early French-Algerian relations and the Front Libération Nationale while we caught up with John O’Shea to discuss his on going project, Pig’s Bladder Football.

David Hartrick gave a fans perspective on one of 2011’s most sensational transfers, as Vicente made the move from Valencia to Brighton and Spiel took on The Loud in five-a-side, looking to exact revenge for the previous issues beating.