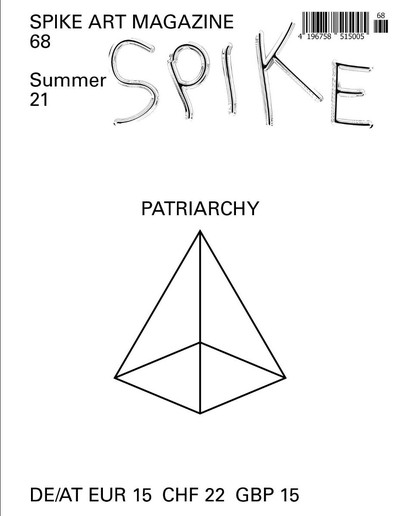 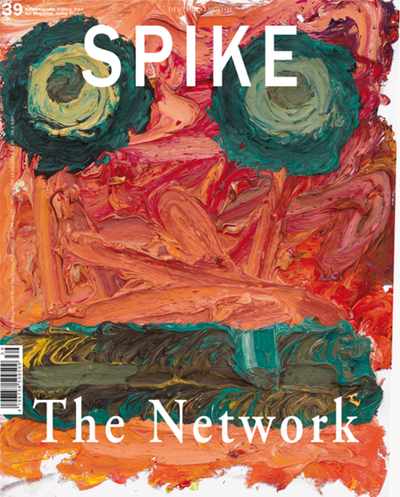 Alexander R. Galloway introduces Spike’s network-themed issue with an essay about the asymmetric nature of networks and the hyper-regulated space of the Internet. Curator and activist Ben Vickers discusses the difference between networks and institutions, new community-based social models, and the London post-Internet scene; and New York–based artist Bjarne Melgaard talks about being an artist who writes, the death drive in homosexual culture, and his contribution to the Whitney Biennial. Boris Groys writes a profile of artist and ZKM director Peter Weibel, and Daniel Baumann analyses the Russian performance group and media phenomenon Pussy Riot. In addition, the issue features articles on the relationships and interconnections within the Italian art world, the paradigmatic anti-gallery American Fine Arts, Co., the Vienna Secession as an artist-run institution, Spike Jonze’s film Her, and how the website Contemporary Art Daily has supposedly changed our view of art.