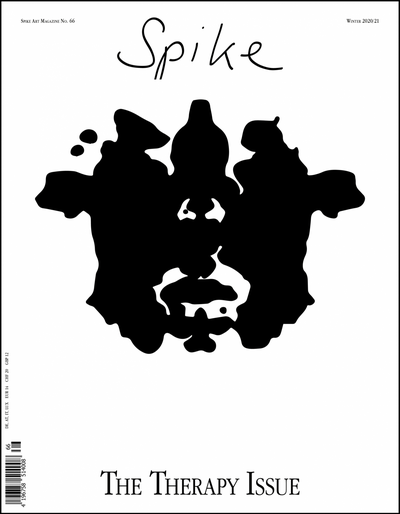 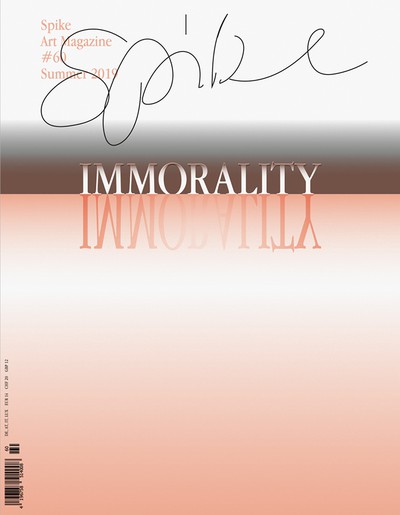 "This issue of Spike is a response to the widely held idea that art needs to be more moral. The world’s fucked up, and the art world is guilty too, so in some ways that makes sense. It’s brought art closer to politics and activism, given it a social and political function. We want a better world too. But art is also a place for (self-)doubt and risk and questioning. Freedom of thought and expression is art’s indispensable foundation; we shouldn’t let that idea be hijacked by the right so they can kill it off. Focusing on questions of right and wrong is a way to slip out from under the burden of critique that’s run out of steam; it offers the consolation of moral belonging. But without some exposure to danger there can be no moral development. What a magazine like Spike can do is to investigate and reflect the contemporary condition; sometimes that means pushing on its sore spots and giving room to its discontents."