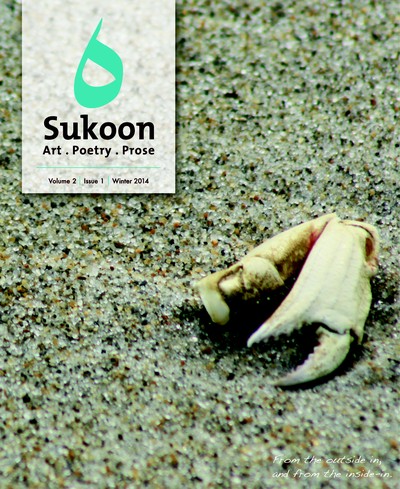 Sukoon is an Arab-themed, English language, online literary magazine reflecting the diversity and richness of the Arab world. 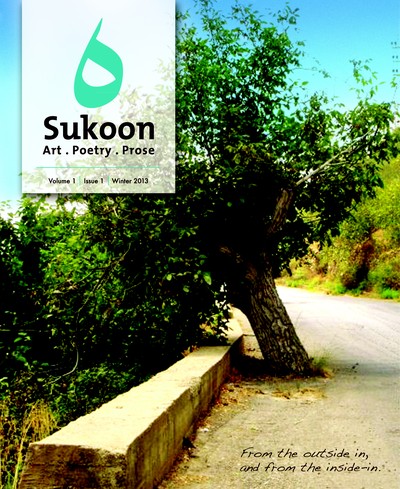