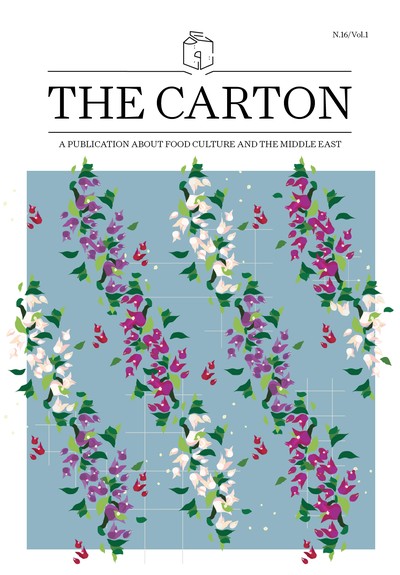 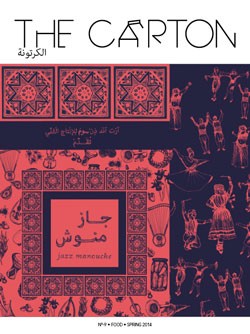 This issue isn't about how simsmiyyeh is both a gooey sesame treat and an awkward Middle Eastern musical instrument to which most of us were oblivious. Spring can really hang you up the most as Fitzgerald once said, so we felt that things could use a little jazzing up. No matter where you're spending your April and whether chestnuts are in blossom or not, it's time you've turned your players back on. Shall we listen to our grumblings now?