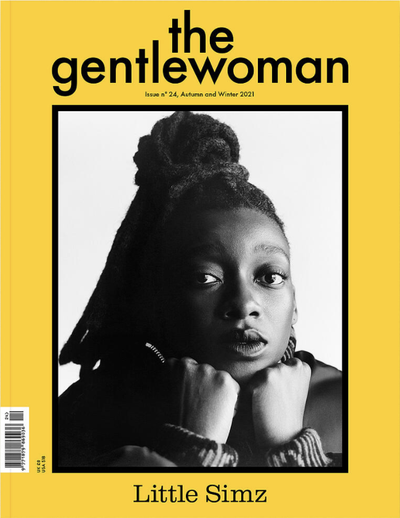 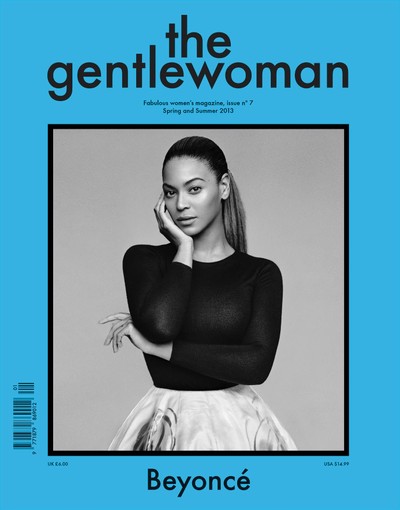 A new season, a smashing new issue of The Gentlewoman. In this seventh instalment of the magazine we bring together a group of accomplished, dynamic and inspiring women: the friendly Parisian fashion designer Isabel Marant, the superbly outspoken actress Susan Sarandon, enterprising herb farmer Jekka McVicar and, of course, our fantastic cover star, the incandescent singer and performer Beyoncé Knowles-Carter. For springtime glamour we offer a plethora of handsome bags, splendid watches, pointed shoes and a portfolio of delicious clothes, for your visual delectation. A new perspective on the topic of manners is also introduced this season, and as always, we present insightful and charming conversations with some of the most fascinating women of today.