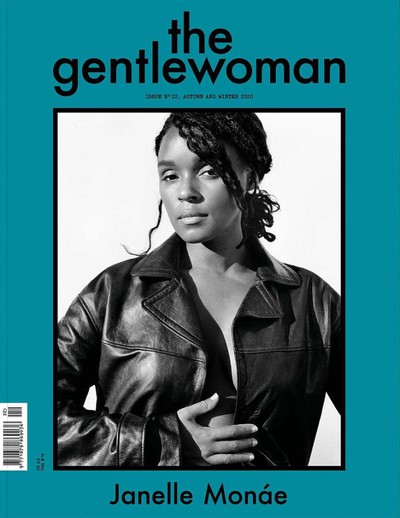 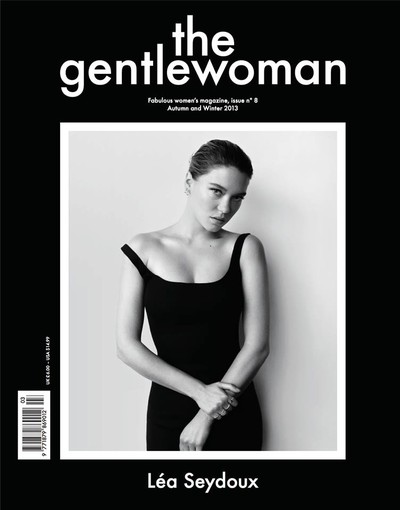 The divine French actress Léa Seydoux is the face of The Gentlewoman’s eighth issue for autumn and winter 2013. Inside, the 28-year-old star of this year’s Palme d’Or-winning Blue Is the Warmest Colour discusses how she managed to cross the famously impervious Euro-Hollywood divide. Léa appears alongside 24 other wonderful women: phenomenal businesswoman Martha Stewart; accessories design genius Katie Hillier; fashion’s greatest dancer Pat Cleveland; the exceptional portrait painter Elizabeth Peyton and phenomenal models Hilary Rhoda and Stella Tennant are just six of them. This edition of the magazine also proffers a variety of personal style uniforms for autumn – from strict skirt-sweater options to one-dress-suits-all solutions. Meanwhile, the current state of the Scottish textile industry and the politics of peeing in public are examined in fascinating essays. All in, it’s a substantial, grown-up issue with intriguing images and frank opinions on every one of its 304 pages.