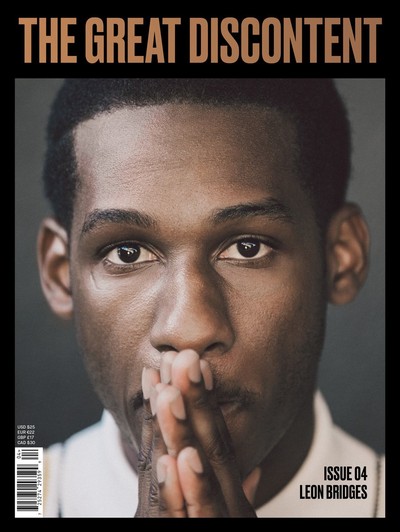 The Great Discontent (TGD) is a print publication and online magazine featuring inspiring conversations with today’s artists, makers, and risk-takers. Focusing on beginnings, creativity, and risk, TGD provides a memorable look into the lives of its subjects via long-form interviews, short features, film-based projects, and events. 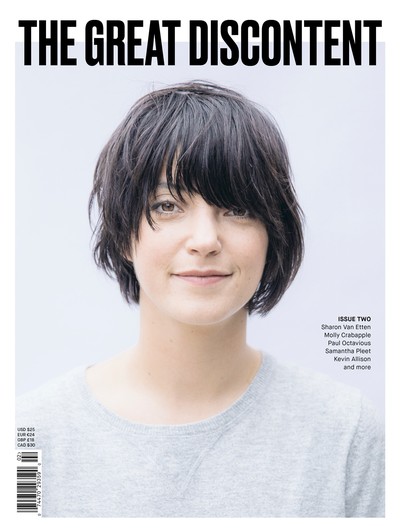 The second print issue revolves around the theme of hustle and implores us to reconsider the idea of making it—both how we do it and how we define it. Filled with nine long-form interviews and three featurettes, it offers a candid glimpse into the lives of those who create for a living. Each story is a reminder that more often than not, we have to work hard to carve out a path to doing the work we love.