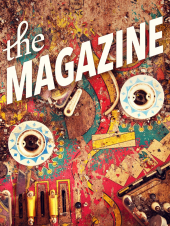 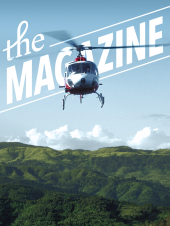 Aladdin’s New Caves Pawnbrokers, back in fashion in the UK, have taken a decided turn away from seedy. By CHRIS STOKEL-WALKER

Death of a Code Man I knew my father was dying when he gave me his AOL password. By JANE HODGES

What Remains Behind Determined forensics work continues to bring American soldiers home from Laos and beyond. By ELISABETH EAVES

Heavy Breathing The terror of waking not breathing, over and over again, can be assuaged with a bit of hardware. By CHRIS HIGGINS

Game Gulf Arabic gaming remained on pause for nearly two decades due to a popular platform’s demise — and war. By MOHAMMED TAHER