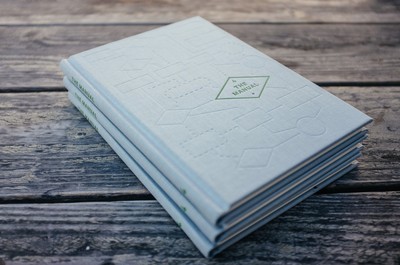 Three beautiful, illustrated hardbound books a year, each holding six articles and six personal lessons that use the maturing of the discipline of web design as a starting point for deeper explorations of our work and who we are as designers. 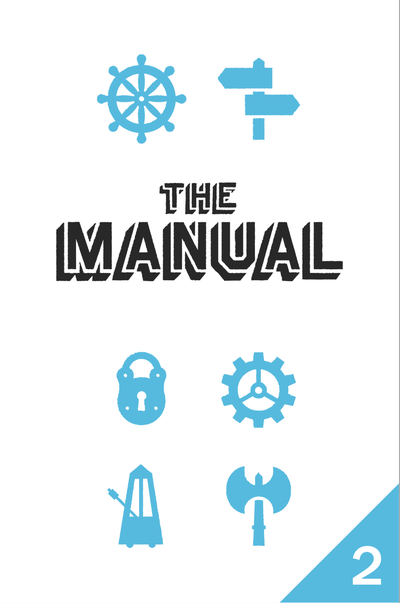 Our authors connect the dots we never knew existed. After heart-wrenching tragedy, a color-filled journey back as a man and designer; after one book, graphic design is diminished to fluffy pink frosting on a layer cake; after a woman goes digital, the world cracks open for her. What do archaeologists and pop cans, Texas BBQ, Miles Davis, the Hoover Dam, a silver fish, a rat, ear trumpets, and a toaster have in common? Watch as they enrich our thinking about web design.