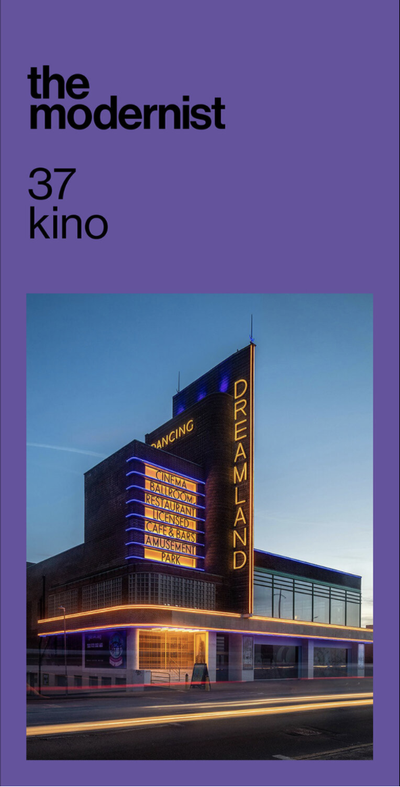 the modernist is a quarterly publication about 20th century modernist architecture and design with a view from the North of England. 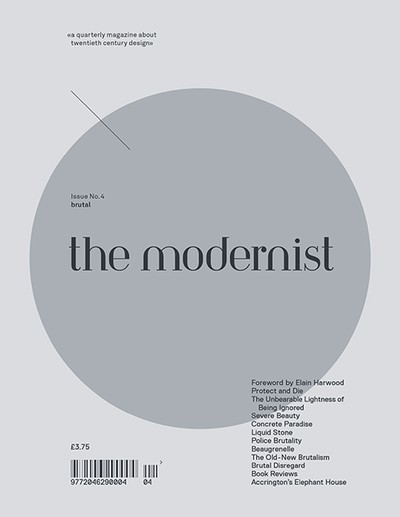