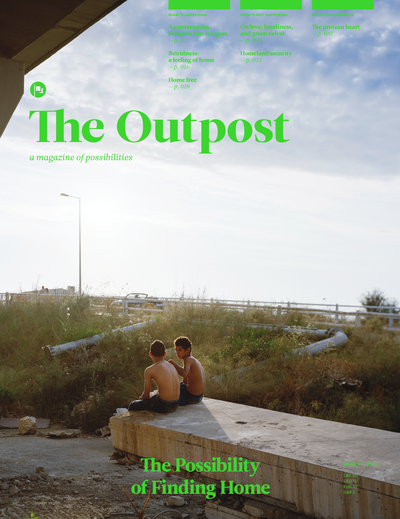 The Outpost is a magazine of possibilities. It identifies, understands and analyzes the conflicts, morals, energies and opportunities of a changing Arab world and lays down possible futures. It aims to ignite a socio-cultural renaissance in the Arab world through inspiring its readers to explore a world of possibilities. 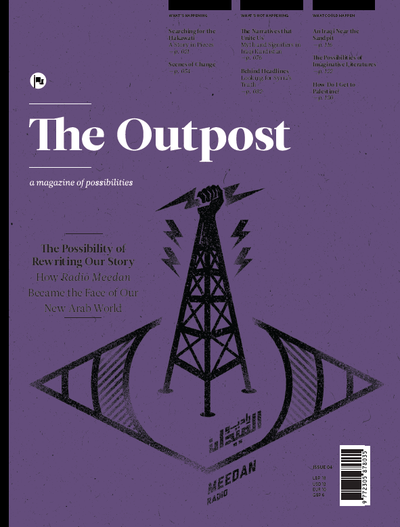 “The Possibility of Rewriting Our Story”

How Radio Meedan became the face of the new Arab world.