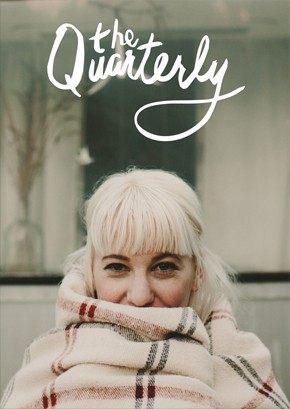 Think of it as a social enterprise publication, a kind of fair trade for creativity: high standards based on an ethical revenue share that tries to do the right thing. 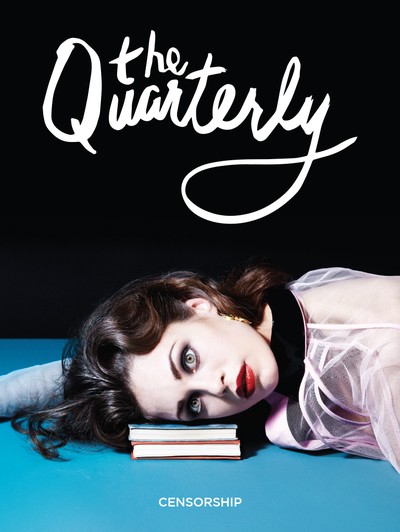 Censorship: We’ve all experienced censorship in one way or another either as individuals or as a group, for our beliefs and thoughts, our backgrounds, colour, race and upbringings. How do we deal with the many forms of censorship? This is the question we asked of the creatives who contributed to the first issue of our journal. We asked them to share their interpretation of what it means to be censored or to censor others. What kind of effect does it have on peoples lives and those around them when they have to hide themselves, their beliefs or dreams from others out of fear of reprisal or fear of being misunderstood? The first issue of The Quarterly explores a parent preparing to bring children into the world, breaking away from what is considered to be beautiful by society and the beauty industry. Struggling to Preserve one’s virtue in the name of religion. Losing your identity, when trying to fit into an alien environment. Fighting for your beliefs and having your world close in around you as a result, hiding your dreams and aspirations from those around you. These are all topics of conversation explored by the contributors on the theme of censorship. We decided we didn’t want to cover our eyes, shy away, plead ignorance and bite our tongues.

All profits split equally between contributors and production staff. To read more about how we work visit www.thequarterly.co.uk

100 Pages 250mm x 190mm No adverts. No filler. Creativity without the Exploitation.