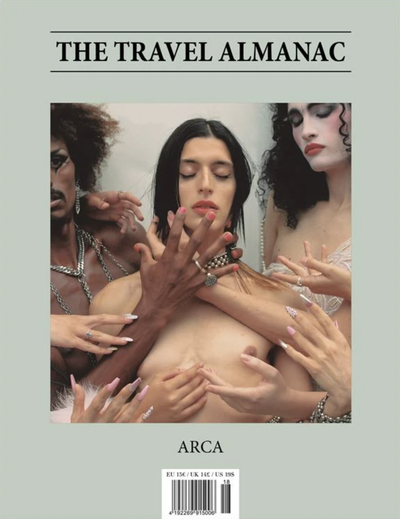 Founded in 2010, The Travel Almanac is a Berlin- and New York- based print publication focusing on traveling & temporary habitation, addressing an increasingly mobilized creative community, it is the first true post-tourism publication.