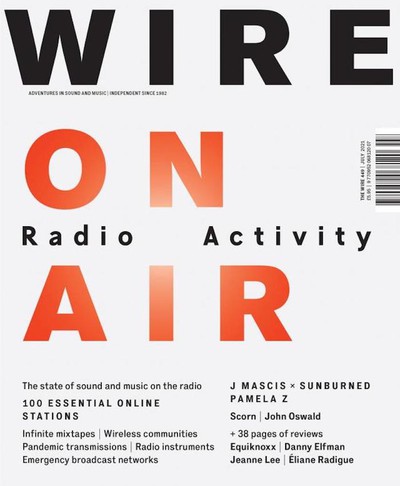 The Wire is an independent, monthly music magazine covering a wide range of alternative, underground and non-mainstream musics. The Wire celebrates and interrogates the most visionary and inspiring, subversive and radical, marginalised and undervalued musicians on the planet, past and present, in the realms of avant rock, electronica, hiphop, new jazz, modern composition, traditional musics and beyond. Passionate, intelligent and provocative, The Wire wages war on the mundane and the mediocre. Its office is based in London, but it serves an international readership 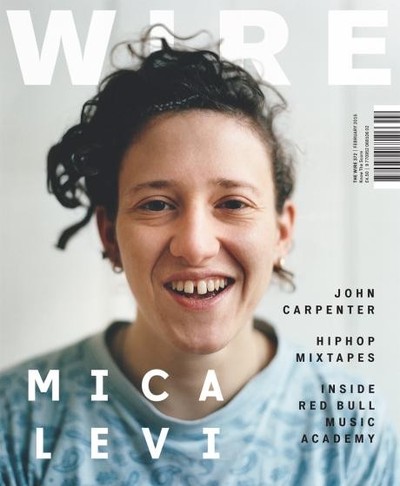 Mica Levi From underground pop star to acclaimed film composer, the artist also known as Micachu is a modern polymath. By Frances Morgan

The Primer Hiphop mixtapes A user’s guide to the major playas in rap’s underground economy, from 50 Cent to Lil B. By Jack Law

Novelist Word power from grime’s most literate. By Daisy Hyde

Senyawa Javanese traditional music gets a refit. By Clive Bell

Global Ear Florence The avant garde makes some noise in the Renaissance city. By Alessandro Michelucci

On Screen New films and DVDs: footwork documentary I’m Tryna Tell Ya and Looking For Johnny: The Legend Of Johnny Thunders

On Site Recent exhibitions: Yusef Lateef’s Towards The Unknown and Otomo Yoshihide’s Between Music And Art