Under the Radar is obsessed with music. We're dedicated to breaking new bands and checking-in with our favorite established artists through our in-depth articles and eye-catching original photography. Each issue also contains a ridiculous number of reviews--all the better to help you find your new favorite album, film, TV show, book, comic book or video game. 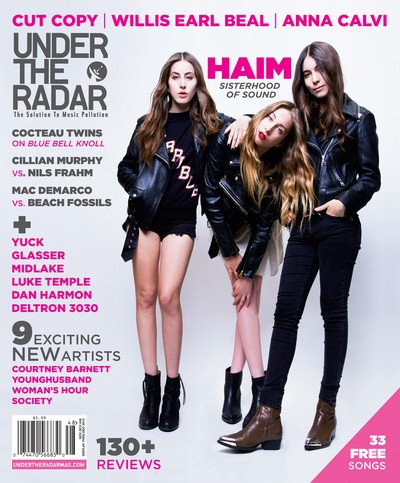