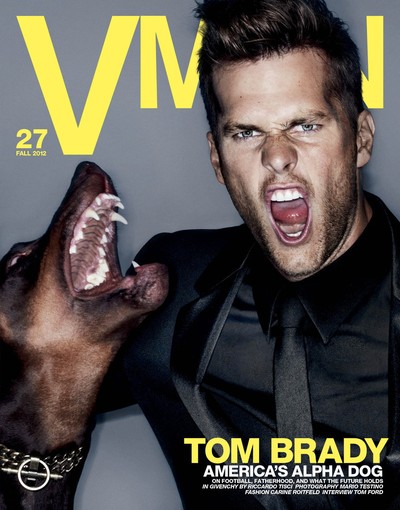 VMAN NEWS Nicola Formichetti’s Panda-monium, the new name to know in Russian menswear, plus all the gadgets and gear to get into this year

FUTURE xx LOVE SOUNDS One of London’s most sought-after musicians (and one third of critical darlings the xx), Jamie xx changes what it means to be a DJ-producer

PARADISE REGAINED Innocent on death row for 18 years, Damien Echols made headlines by walking free. With a new book, he’s ready to turn the page

POWER GLOVES The best accessories are the ones that feel more like tools. Get a grip on these utilitarian gizmos

ANOTHER BRICK IN THE WALL BY COLLIER SCHORR The cast of The Perks of Being a Wallflower talk literature, social skills, and ’90s style…proving real life is still just like high school

THE HEART IS A LONELY HUNTER BY KARIM SADLI Urban rebels rejoice: looking tough and together just got easier, thanks to the season’s sleekest leather

THE DEFINITION OF ANORAK BY SHARIF HAMZA As trends come and go, one thing remains a fact: the anorak always has your back