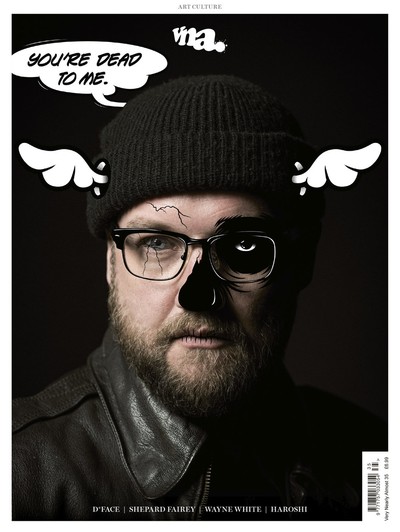 Very Nearly Almost is a UK-based independent quarterly magazine that documents the street art and graffiti scene. Launched in 2006, VNA tracks everything that’s going on in the scene from the wheatpastes, paint and stencils out there on the streets through to gallery shows and events that bring together graff artists from around the world. 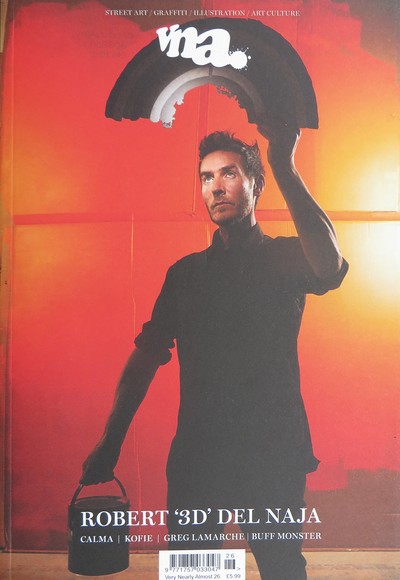