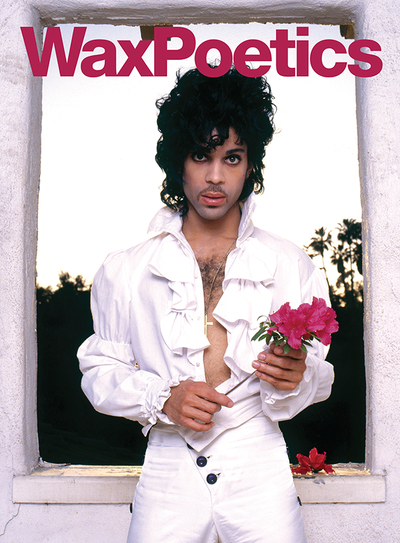 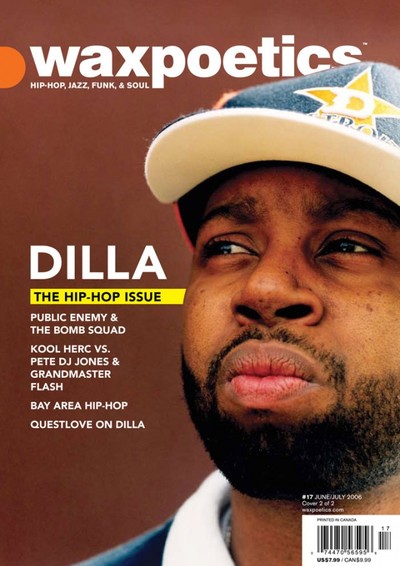 Some fans say that Jay Dee was the greatest hip-hop producer ever. Wax Poetics speaks in-depth with Jay’s peers and delves deep into his magical, musical life. With our first split-cover, we also honor hip-hop production masters, Public Enemy’s Bomb Squad. Hank Shocklee & Co. take us back to the days of noise and controversy—hip-hop style.