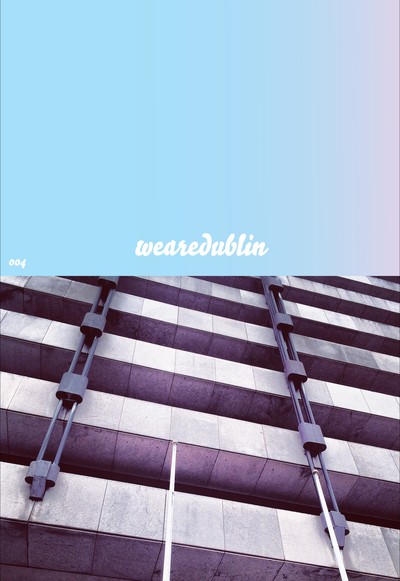 A quarterly magazine about Dublin, printed on high-quality matt paper and featuring a mix of long-form journalism, fiction, photo essays and reportage. 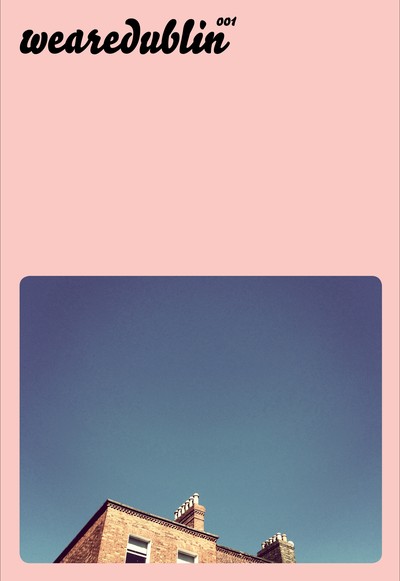 A look at the men's fashion scene in Dublin, how to write a play, memories of the early house, the Evening Herald and the 1995 ecstasy scare, postcards from Grangegorman, the problem with the League of Ireland, the disappearance of Cork Street, the new LUAS, the tragedy of Herbert Simms, Kilnamanagh revisited, life and death in Cabra and iPhone street portraits.